Riverton 1920 U18 AAU Volleyball team received a bid to the AAU Junior National AAU Volleyball Tournament in Orlando Florida by winning the Casper WY Grand Prix the end of April. Four members of the original team were unable to attend Nationals due to other commitments. The team recruited 2 players from Rawlins and 2 players from Star Valley in order to fill a roster for Nationals.

The team came into Nationals as a higher ranked team due to their spring club season which included 3 Gold bracket wins out of the 4 tournaments they attended.

The girls started bracket play Wednesday June 21 at 8am. They bested a team from New Jersey first round in a 2 game sweep, and rolled on to sweep a team from Orange County in the semifinals and beat a team from Kentucky for the bracket championship win in 3 (25-15, 28-26, 15-10).

The team is coached by Sandee Lewis and Brooklenn Thompson. 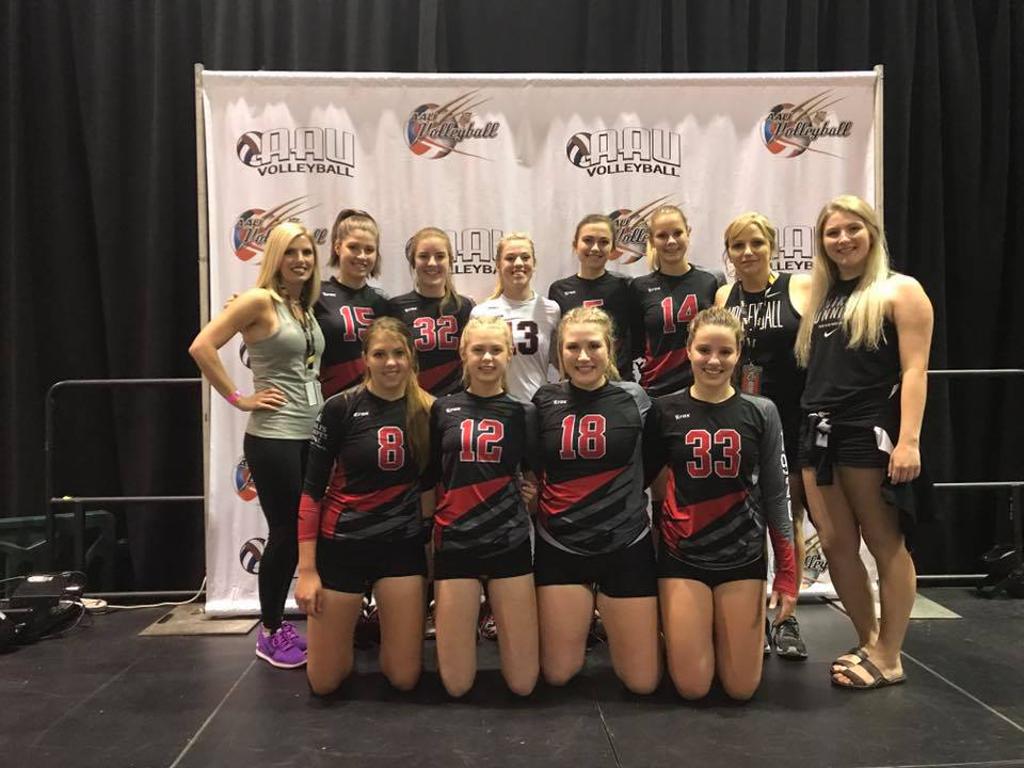 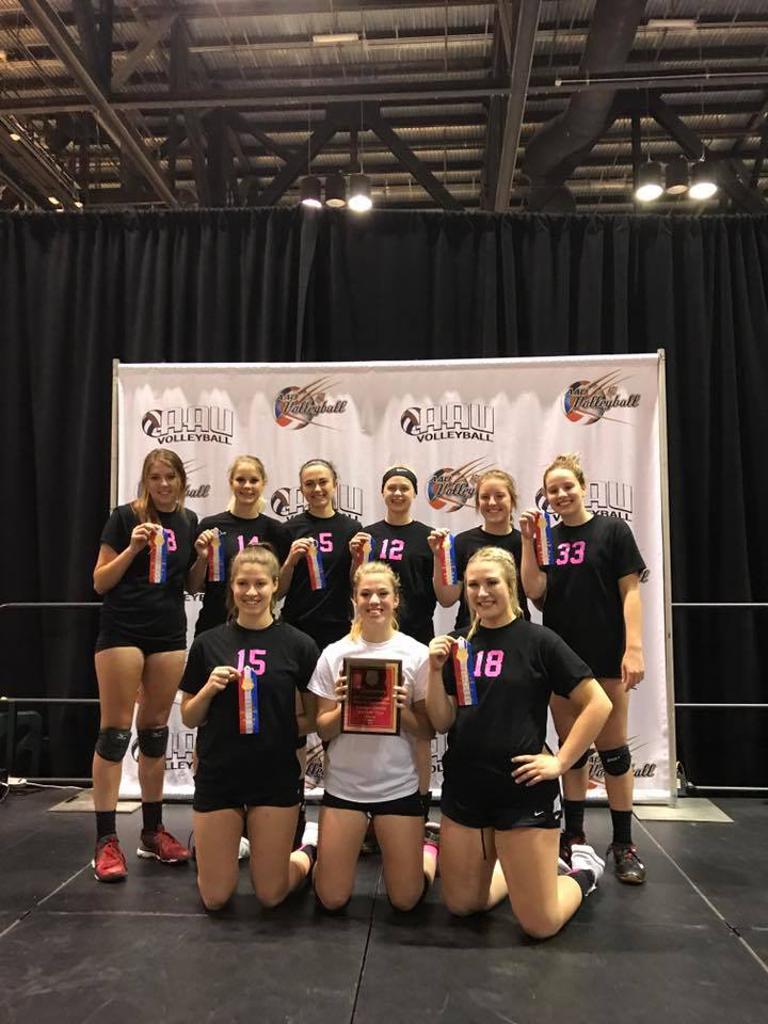 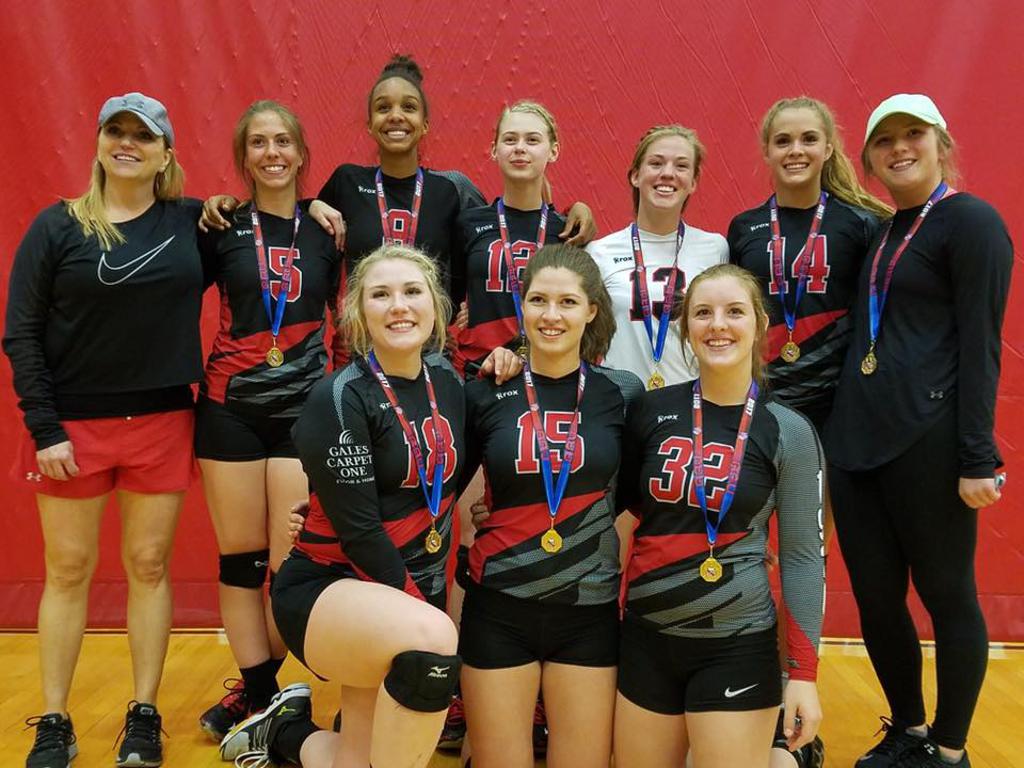